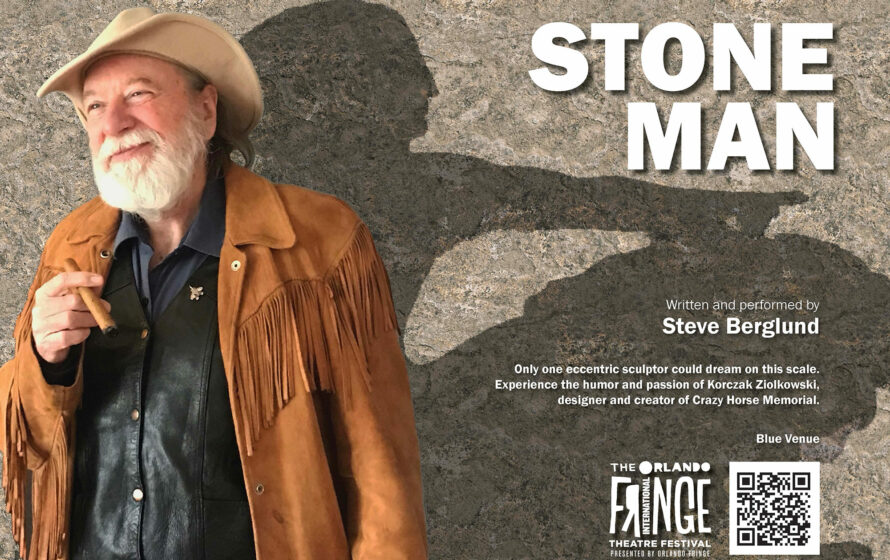 Steve Berglund (Writer/Performer) previously wrote and performed the solo performance piece, MAN, which was performed in Indianapolis, Chicago, and New York. Steve received the 2017 “Best Autobiographical Show” award from United Solo (New York), the largest solo performance festival in the world. Steve also wrote and performed Digressions: Based on Events That May Have Been True. Digressions was performed at the 6th Annual Michigan Story Festival and the Orlando International Fringe Festival. Steve acted for several seasons at the Kentucky Shakespeare Festival and has appeared at Little Theatre on the Square and Chicago Dramatists Workshop. Steve recently retired as the Chair of the Department of Theatre and Dance at Central Michigan University.